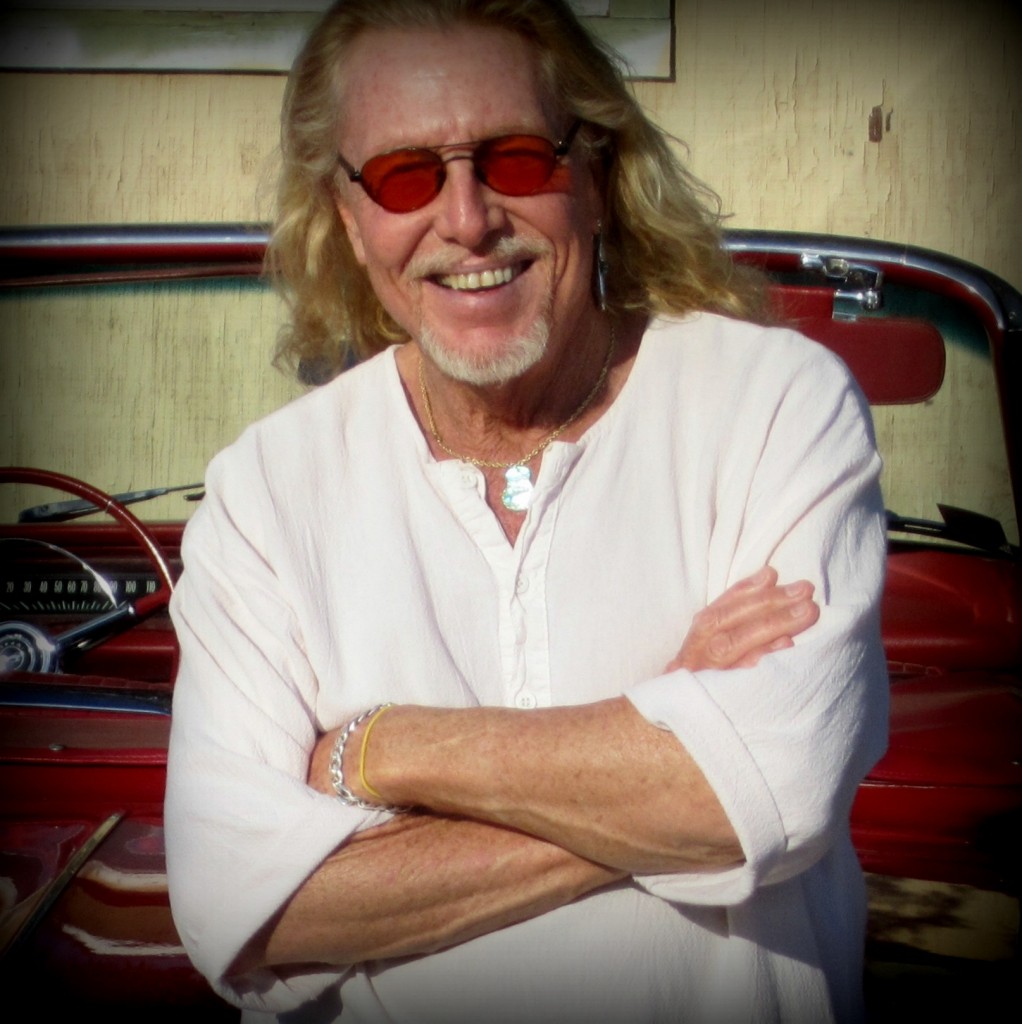 I’m so happy about my new record, “On Earth As It Is In Austin.” Back in late 2013, I went thru a creative burst writing 30 songs in about 50 days. They are all songs I can perform solo, but they got me to thinking. It’s been a real long time since I put out a guitar/vocal record, and it felt like the right time. At shows, I am often asked, which one of the CDs I sell at gigs best represents what the listener just heard me do at a show. With that in mind and thinking about how I could add a twist to a record of that kind, I came up with the idea of adding a different Austin musician to play one song each on the 15 songs I chose for the record.

It was a very fun challenge thinking about each song and which person I know that had a playing style that really fit that song. It took awhile for Sharon and me to sort thru the many names we came up with matching song to musician. Knowing all of the folks who played on the record and the styles they are capable of easily covering, it was really no problem at all putting the list together. Out of the 15 songs, there were a couple songs that I felt less close to than others, so choosing the musicians for those songs was really important because their part would make up the difference for my tentative attitude toward the son. It worked perfectly.

The new CD is available in hard copy here on my web site and on other platforms like iTunes, Amazon.com, MyTexasMusic, LoneStarMusic et al for both hard copy and digital downloads. I think of this record as a “time piece not a masterpiece” and would love to re-record most if not all of the songs with a full band one day. The good news for me is that I can perform all of these songs by myself and since thats the way I perform most often, its a win/win situation. See what ya think and let me know, will ya? And thanks.