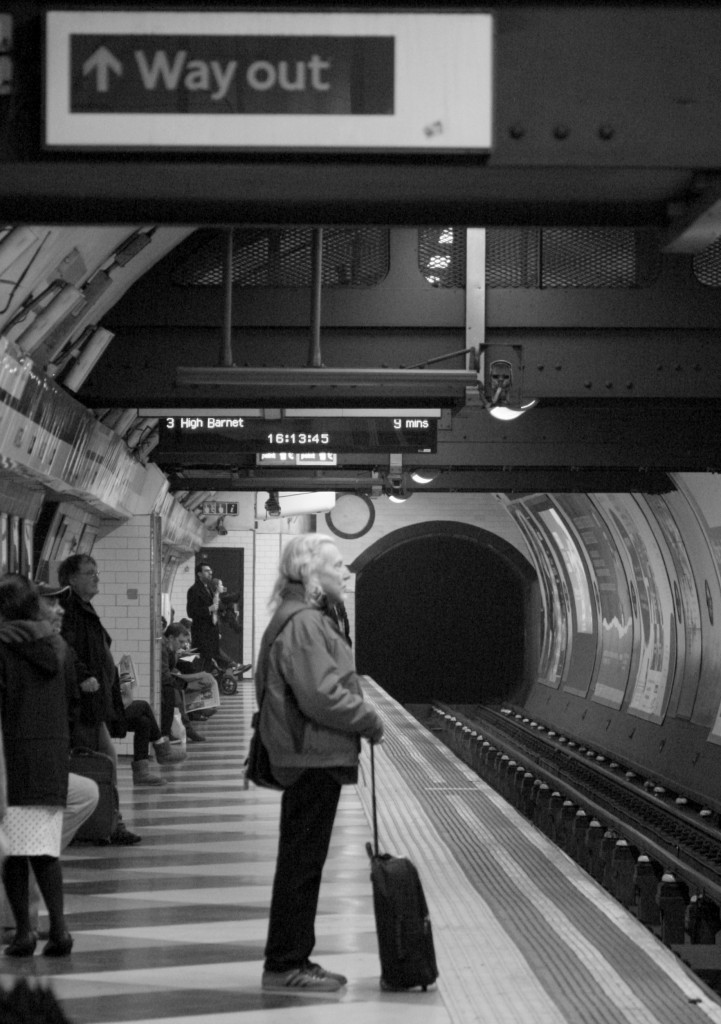 On October 26th, 2014, I get on United flight UA203 to begin my journey to London’s Heathrow airport. Giving myself a few days to recoup from jet lag, then on to rehearse the songs from my new “On Earth As It Is In Austin” CD with my old London pal and guitarist extraordinaire Geoff Haves. Together, Geoff and I have played many shows throughout the UK and, after rehearsals, we will begin our tour of England and Scotland, performing 25 concerts in 30 nights, between October 30th and the final show on November 30th. Many of the venues I’ve played before, but this tour we have a bunch of new ones on the calendar.

My last UK tour was two years ago almost to the day…when we did about the same number of shows, all but one of which was sold out. I’m hoping for the same level of success with this tour and am so looking forward to getting on that plane and knowing that months of writing and recording plus months of planning and booking the tour are about to come to fruition.

I have a wonderful tour/record promoter in the UK named James Soars I’ve worked with on the last several tours who will again be at the wheel for this one. Also, my great pal in Sweden and champion of my music for almost two decades, Peter Holmstedt, will be promoting the new record in Europe. Their campaigns will be launched soon. The official release date for the record is Sept. 9th.

In the US, my new label Private Angel Records is gearing up for promotion and marketing of the record in America. To say “It takes a village” is an understatement, and I’m so grateful to be part of DBM Entertainment’s label roster along with my regular duo pal Stephen Doster who’s new record is nearly ready for launch and Rick Busby who’s first two records appear on Private Angel Records. They, by the way, are the “D” and the “B” of DBM with Monte McWilliams being the “M”.

I’ll turn 71 years old while in Paris with my sweetheart Sharon Kay Berger who will, by then, be my wife. She will spend 10 days in England with us during the tour as she did on the last tour. We get to drag her around to all the gigs and to spend time with some of the wonderful folks who I’ve made lifetime friendships with along this 12 years of touring across the pond. Sharon and I are gonna take the high speed train to Paris for a “mini-moon” while she is there. We’ll stay in this posh hotel with a view of the Eiffel Tower and will most likely drink lots of my favorite Veuve Cliquot champaign.

I’ve been so fortunate for half a century to have paid attention to my musical gift and ridden on its coattails all around the world. So…here I go again on another magic carpet ride. Bon voyage and stay tuned for updates along the way.